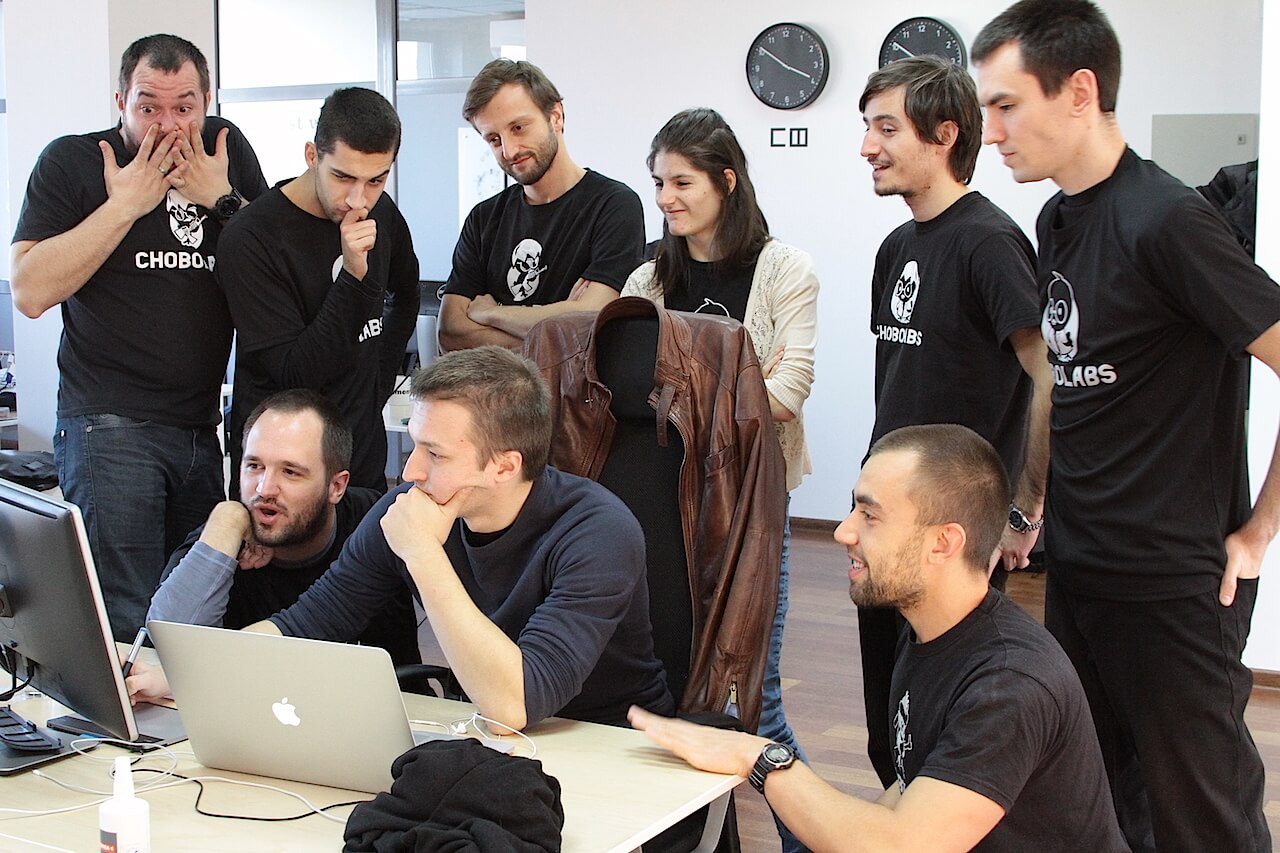 THE CHOBOENGINE AT A GLANCE 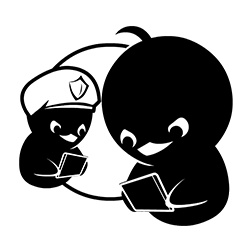 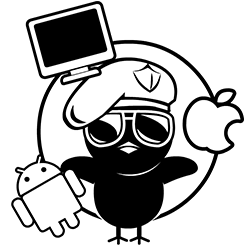 Supporting Android and iOS. Oh, and also browsers – comes in handy for interactive replays on the web! 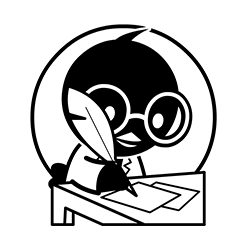 Our ambition with Mayhem is to create the best competitive real-time multiplayer experience on mobile. But smartphones are quite the hostile territory for real-time networking due to intermittent connectivity, latency spikes, interruptions such as calls and messages, and generally slower networks. To best tackle such challenges, we designed and developed our own engine, the ChoboEngine, tailored for real-time action multiplayer mobile games.

While not easy, creating our own engine gives us full flexibility with implementing real-time multiplayer on mobile. We use a combination of a server-authoritative model, lag-compensation techniques, and client-side prediction algorithms to provide a fair, smooth, and fault-tolerant multiplayer experience to our users. It allows players to resume sessions if they’ve been interrupted, as well as drop-in or drop-out of a match at any time they want.

Another feature of the ChoboEngine is that it runs on both iOS and Android, supporting both new and old devices. As an added bonus, the engine also supports the web as a platform. This allows us to easily add interactive content to web sites and community pages that is tightly integrated with our games, such as replay viewers or spectator mode.

We also utilize scripting extensively, which allows us to increase iteration speed when developing new features, as well as make changes on the go. It also makes running A/B tests easier.

Along with the engine, we have developed a number of tools to help game designers and artists do their magic – such as the entity-component-based HERO game editor and the SlugRunner tool, which runs all of our servers.